“Rob Reuland writes beautifully — about sadness and cities and injured dreams. First with Hollowpoint and now with Semiautomatic, he has renewed my faith in the health and future of the urban crime novel.” 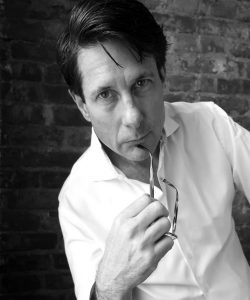 Robert Reuland is an American novelist and criminal defense attorney.

He is the author of two highly acclaimed novels, HOLLOWPOINT and SEMIAUTOMATIC. Both are set in Brooklyn.

Mr. Reuland’s new novel, BROOKLYN SUPREME, will be published in the fall of 2021 .

A graduate of Cambridge University and the Vanderbilt Law School, he was an assistant district attorney in Brooklyn where he was assigned to the homicide bureau. He now specializes in murder trial defense and in freeing persons wrongfully convicted by police and prosecutorial misconduct.